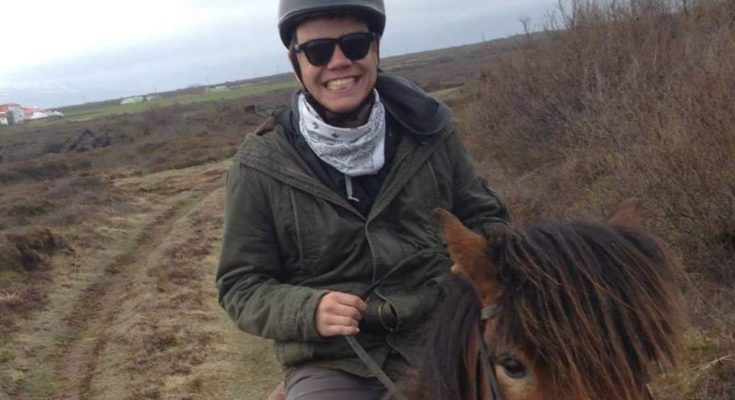 Sam Finley has been announced as the new editor of Húsavík Observer, the online English speaking news service from Húsavík and northern Iceland.

“Husavik is a small quaint little town with a whole ton of character. From whale watching to all the museums and food, the town has a lot to offer and discover,” Finley says to Húsavík Observer. Finley will take over as editor of Húsavík Observer from tomorrow. His plan is to involve the local community more and to offer a border coverage of the area through videos, audio and the use of more social media platforms.

Sam Finley is a native of Philadelphia and has studied communication arts, television, news and radio. From February 2017 to November 2018, Finley was a member of the street team for 92.5 WXTU, Today’s 96.5 and 98.1 WOGL at Entercom Radio (formerly CBS Radio).

Finley has worked as Social Media and Technology Manager for the Exploration Museum in Húsavík. He has also been heavily involved in the planning of the Explorers Festival for the past 3 years. 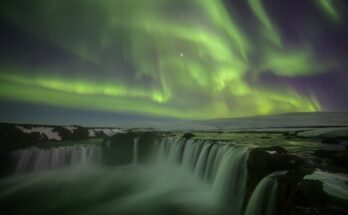 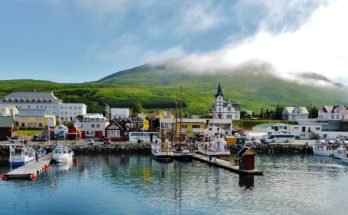 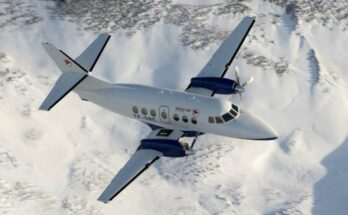