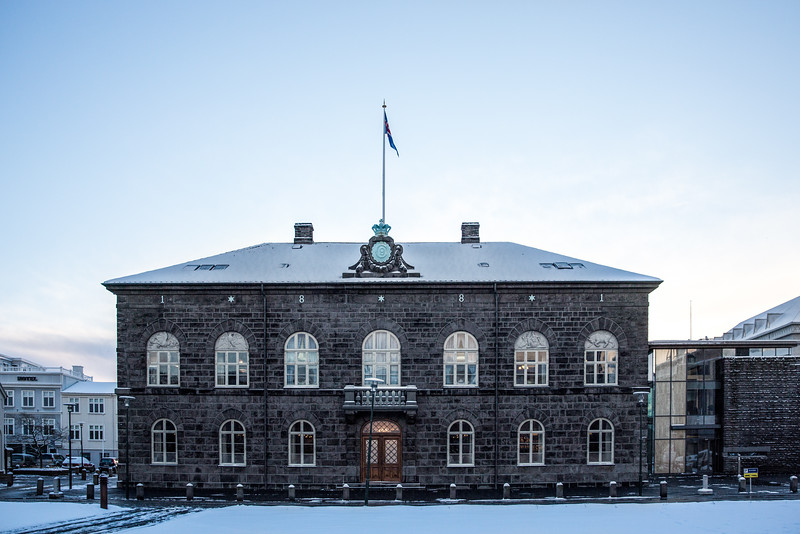 Talks between the center-left parties in Parliament to form a government coalition ended today. Leaders of the Left-Green Movement, Social Democratic Alliance, Progessive Party, and the Pirates had been in discussions since Friday to form a government following the general elections on October 28.

According to Iceland Monitor, the Progressive Party decided to abandon the talks due to the small majority in parliament. The four party coalition would have had 32 MPs in Iceland’s 63 member parliament, the smallest possible majority. 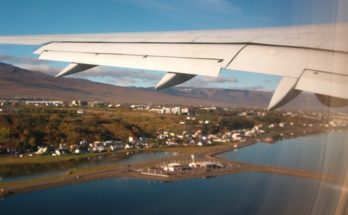 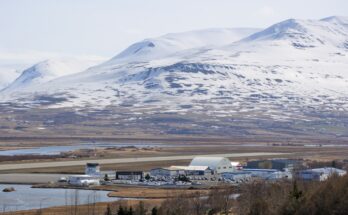 New airline on the horizon in Iceland’s second city Akureyri