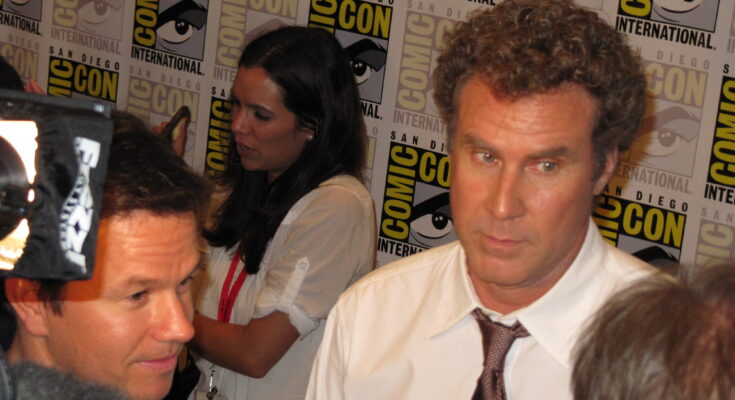 New Netflix film about the Eurovision song contest is set to start filming in Húsavík later this month. The film stars Will Ferrell, who also co-wrote the film, Rachel McAdams, Pierce Brosnan, Dan Stevens and Demi Lovato. The film is directed by David Dobkin and written by Ferrell and Andrew Steele.

The film follows two Icelandic singers as they are given the chance to represent their country at the Eurovision Song Contest. Húsavík is said to play a major role in the plot line.

Filming is set to start later this month in Húsavík. 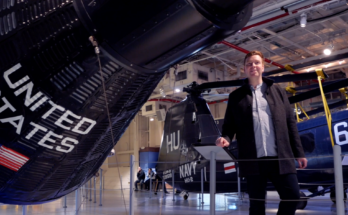 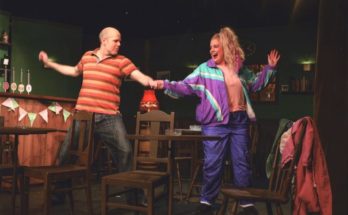 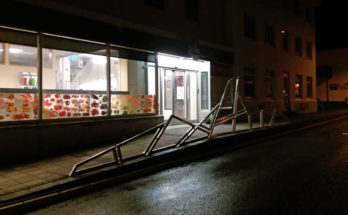