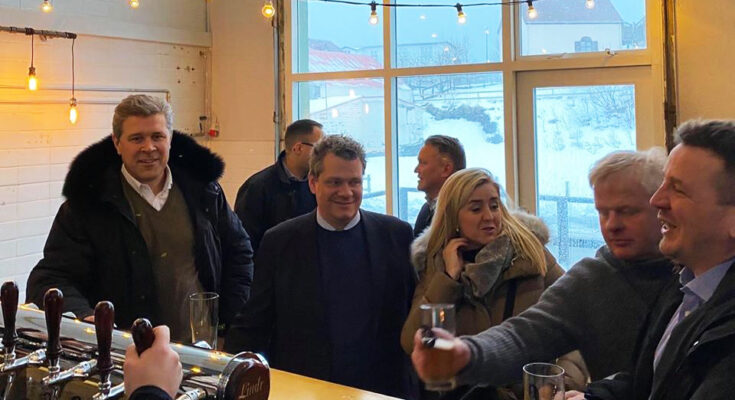 Ministers from the government of Iceland are visiting Húsavík this week. During the weekend, the Ministers of Finance Bjarni Benediktsson, Minister of Justice Áslaug Arnar Sigurbjörnsdóttir and Minister of Foreign Affairs Guðlaugur Þór Þórðarson visited Húsavík. Tomorrow the Minister of Environment Guðmundur Ingi Guðbrandsson and the Minister of Health Svandís Svavarsdóttir will have an open meeting the Framsýn Union Hall at 8 PM.

One of the stops for Finance Minister Bjarni Benediktsson and Foreign Affairs Minister Guðlaugur Þór Þórðarson was the local brewery Húsavík Öl, while the minister of Justice Áslaug Arnar Sigurbjörnsdóttir visited the regional offices of the government and the dry docks. 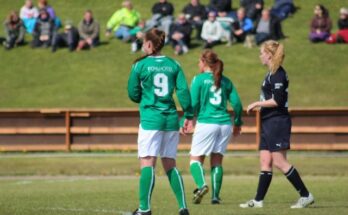 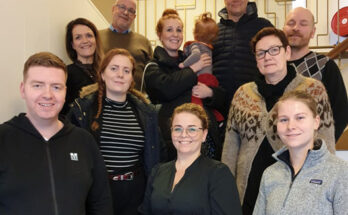 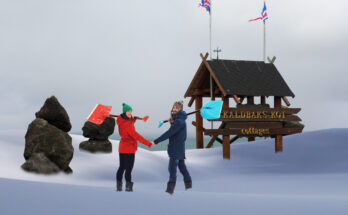