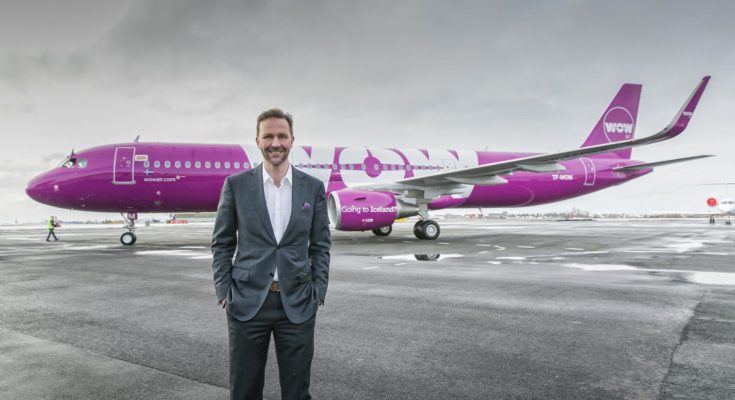 Icelandic budget airline WOW air has entered into advance discussions with bond holders and creditors about converting debt into equity, according to a press release issued by the airline last night.

“A majority of WOW air Bond Holders and other creditors of WOW air are in advance discussions with the aim of reaching an agreement on a voluntary restructuring including an agreement of converting current debt into equity and fund the company towards long term sustainability. Further information will be given tomorrow.”

Former JP Morgan executive Michael Ridley, who advised the Government of Iceland during the 2008 financial crisis, met with members of the cabinet last night to monitor developments.

Owner and CEO Skúli Mogensen wrote a letter to employees last night where he informed them about efforts to save the airline.