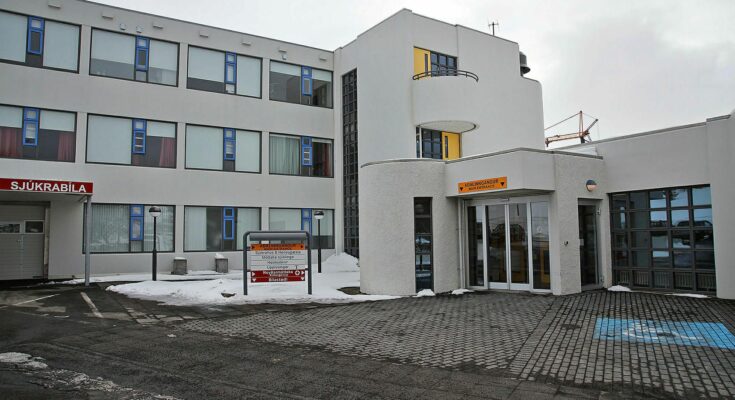 No local case of the Covid-19 virus has been reported in Húsavík, as the number of cases nationwide reaches 737. An Australian tourist died from the virus soon after arriving at HNS Hospital in Húsavík last week, but the tourist and his wife had not been staying in Húsavík before he was rushed there in critical condition. Twenty health workers and two police officers were put into quarantine in Húsavík after the incident, but none of them have tested positive for the virus.

Iceland has now seen two deaths from the outbreak, a 70-year old woman with pre-existing lug conditions and the Australian tourist. An Icelandic woman, Rakel Jónsdóttir, decided to create a Facebook group called “With love from us” for the people of Iceland to send messages of love and support to the widow. In less than 36 hours it attracted almost 3,500 members from a population of 350,000.