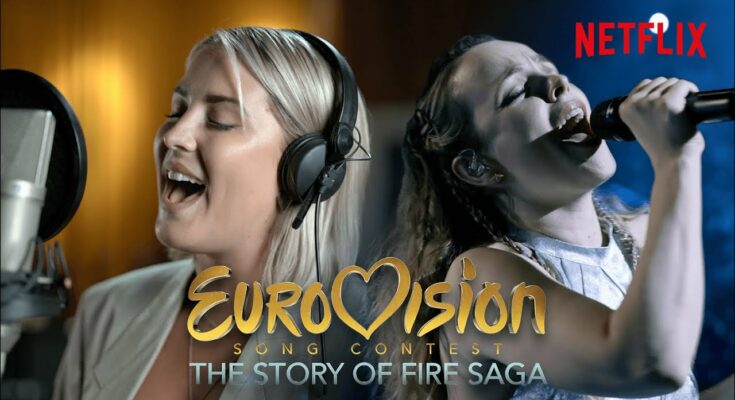 My Marianne aka Molly Sandén who lend’s fictional Húsavík singer Sigrit her voice on the soundtrack to Eurovision Song Contest: The Story of Fire Saga, has released an new acoustic video of the song “Husavik”, filmed on Sweden’s Öland island, wiwibloggs reports.

Despite being only 27 years old, Sandén has long been prominent in the Swedish music scene. She represented Sweden in the Junior Eurovision Song Contest in 2006 and participated in the Melodifestivalen, Sweden’s qualifier for Eurovision, in 2009, 2012 and 2016.

Netflix’s Eurovision film was largely shot in Húsavík in October last year. The film stars Will Ferrell and Rachel McAdams as Icelanders Lars Erickssong and Sigrit Ericksdottir, competing for Iceland at Eurovision.

Now we just wait for a version shot here in Húsavík.