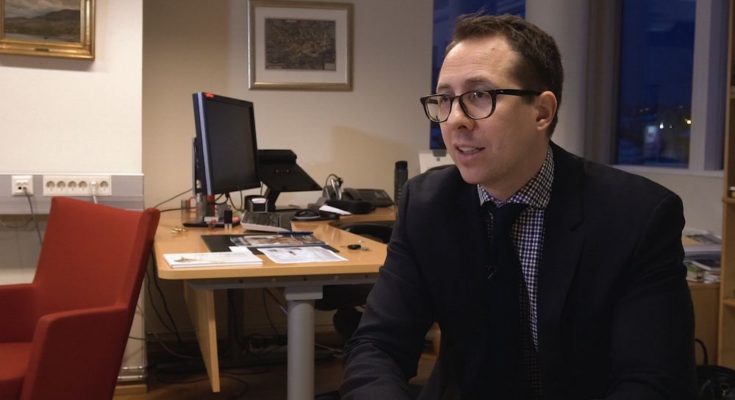 Plans to build a new 60-room nursing home in Húsavík have been announced. The project is a joint effort of the Icelandic government and four municipalities in the Northeastern region of Iceland. The estimated cost is just over two billion króna. The four municipalities currently run the

The four municipalities, Norðurþing, Skútustaðahreppur, Tjörneshreppur og Þingeyjarsveit, currently run Hvammur retirement home in a house that according to Norðurþing mayor Kristján Þór Magnússon does not meet the current standards of living.

The draft agreement between the Ministry of Welfare and the municipalities on the construction of a nursing home states that where there will be six new spaces and 54 that will replace older housing, RÚV reports. 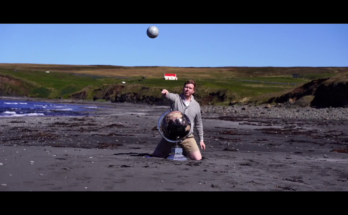 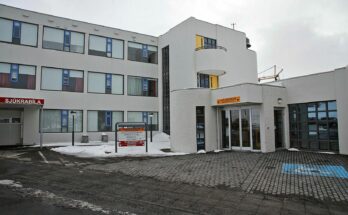