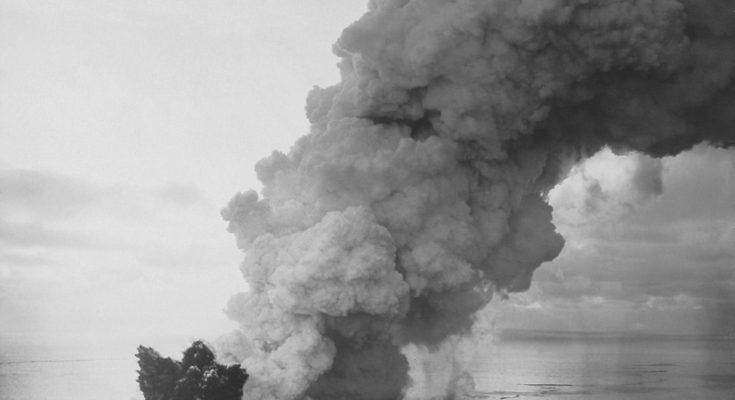 50 years ago today, a new island was born, off the southern coast of Iceland. The new island was named Surtsey, after Surtr, a fire jötunn or giant from Norse mythology. It was intensively studied by volcanologists during its eruption, and afterwards by botanists and biologists as life forms gradually colonised the originally barren island. The undersea vents that produced Surtsey are part of the Vestmannaeyjar submarine volcanic system, part of the fissure of the sea floor called the Mid-Atlantic Ridge.

In 2008, UNESCO declared the island a World Heritage Site, in recognition of its great scientific value. 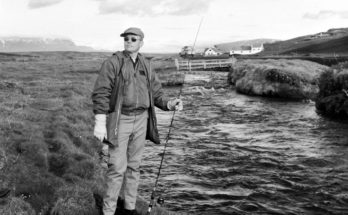 The day Neil Armstrong set his foot on Iceland