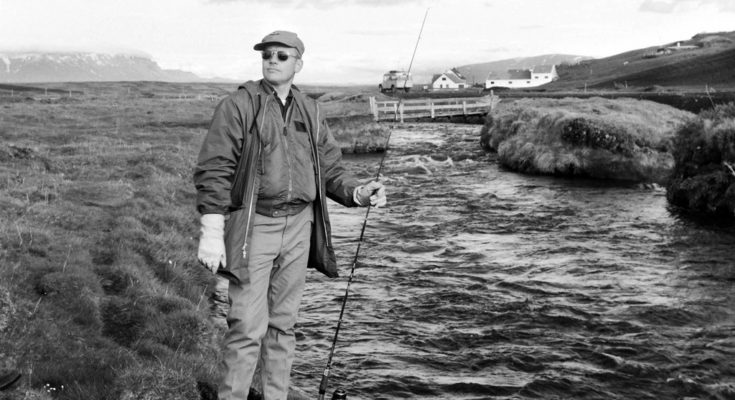 In the summer of 1967, a group of American astronauts visited Iceland to study the islands’ geology under the guidance of Icelandic and American geologists. This was the second group of astronauts to visit Iceland, the first group had been there two years earlier.

One of the young men who set foot on Iceland on July 5 in 1967 was Neil Armstrong. He would later become the first man to set foot on another world.

Armstrong enjoyed his stay in Iceland. “He was a quiet man and had a good presence,” says photojournalist Sverrir Pálsson who photographed the astronauts during their time in Iceland. Pálsson traveled with Armstrong and fellow astronaut Bill Anders to River Laxá where the two went fishing for trout.

In 1969, Neil Armstrong became the first man to walk on the moon. When asked how he felt that day, he replied “very, very small”. Eleven men followed in his footsteps. Nine of the twelve men who set foot on the moon from 1969 to 1972 had traveled to Iceland to train for their missions.

With time we will come to realize how big Armstrong’s accomplishment was. I think future generations will regard him as mankind’s greatest explorer.

In commemoration of Neil Armstrong who passed away today, we share with you a few pictures from the astronauts visits to Iceland. 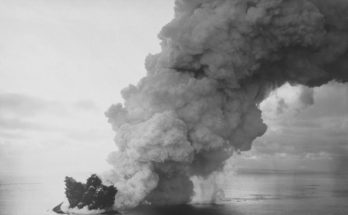 50 years ago today: A new island is born