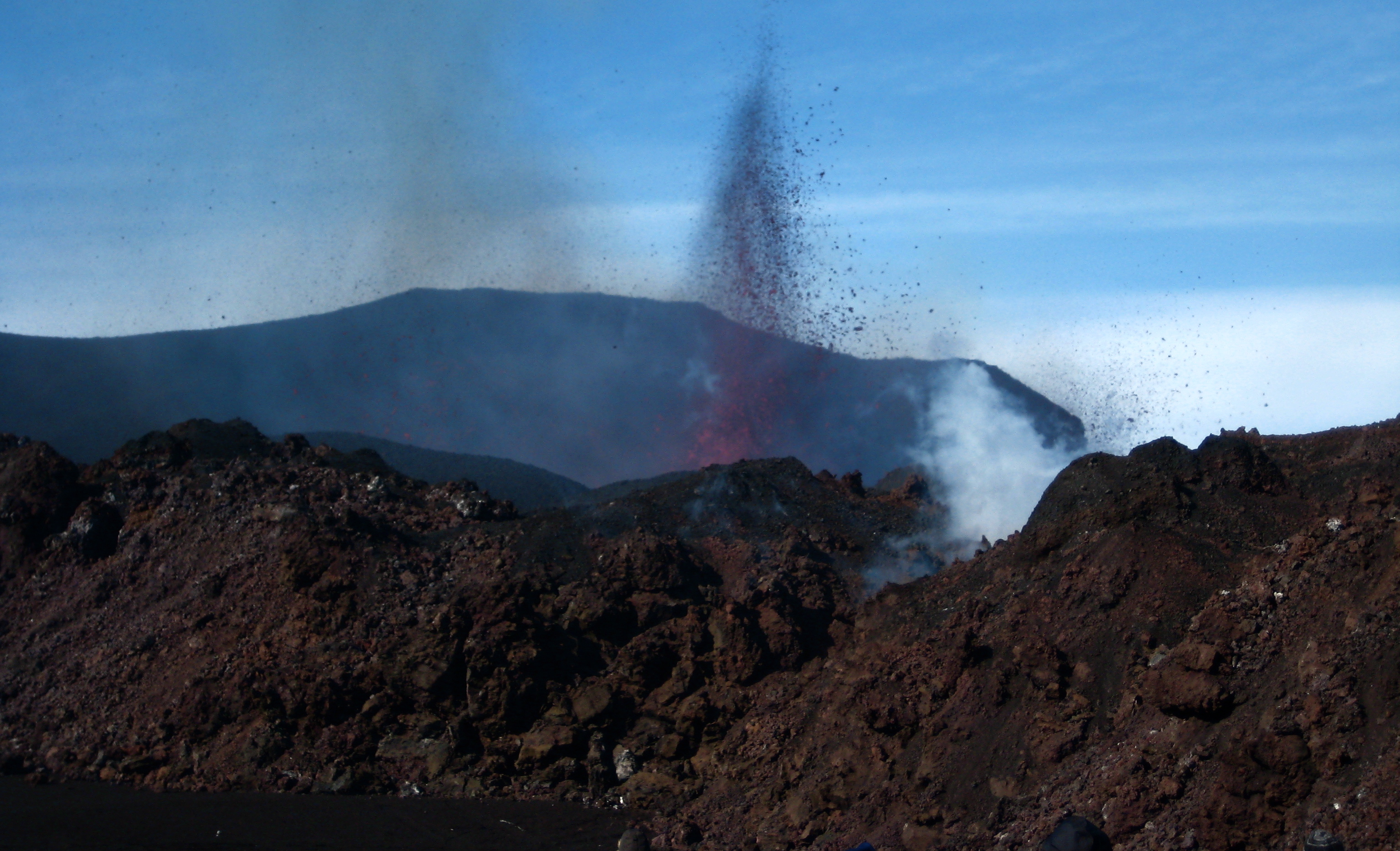 There are no breaking news at this time on volcanic activity in Mt. Hekla, one of Iceland’s largest volcanoes. Contrary to what many Icelandic Facebook users believe, the volcano has not erupted. This morning, the National Commissioner of the Icelandic Police declared an uncertainty phase, the lowest level of warning, because of seismic activity in mount Hekla.

One hour later, Internet trolls in Iceland started posting an old news article from Iceland’s largest online news service, about the Hekla eruption in 2000. It looks like April’s fool has arrived a little early this year.