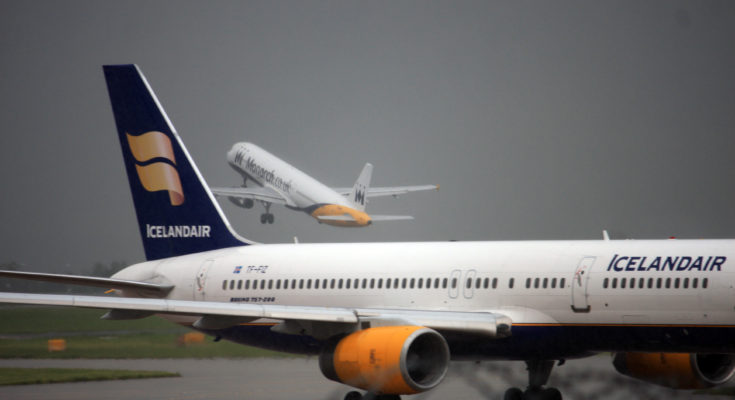 Icelandair began a new year-round service from Chicago O’Hare International Airport today, with four weekly round-trips to Iceland on Mondays, Wednesdays, Fridays and Sundays, with connections to more than 20 destinations in Europe. The airline will operate a Boeing 767 on the route instead of a B757 as originally planned. This change will augment capacity during the busy summer season, offering an increase of up to nine thousand additional seats per year.

Icelandair is the main airline of Iceland, headquartered at Reykjavík Airport in Reykjavík. In operation since 1937, Icelandair has a long history of providing flights from the US to Europe, including a 15-year stint from Chicago that began in 1973. Icelandair now offers service from 15 North American gateways.

“Chicagoans will now have a refreshing alternative when traveling to Iceland and beyond, and Icelanders and Europeans will have direct access to the vibrant and historic city of Chicago. This is an exciting and significant moment for Icelandair and we look forward to welcoming Chicago aboard,” Birkir Holm Gudnason, CEO of Icelandair, said when the new route was announced last year.