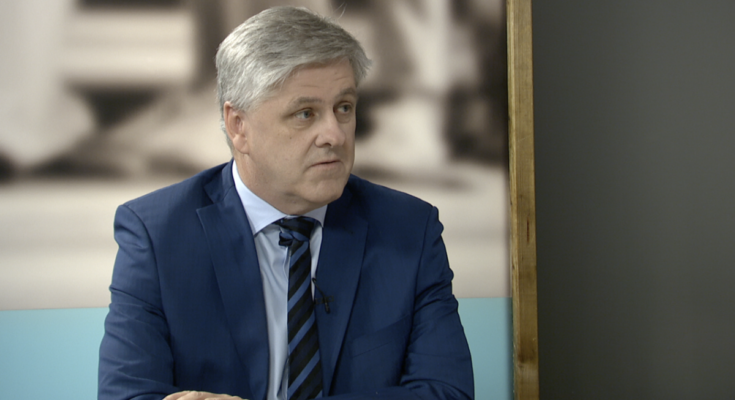 Benedikt Jóhannesson, member of Parliament for North East and leader of the Reform Party has stepped down as party chairman. Jóhannesson founded the party last year and won 7 seats in the Parliament during last year’s election. According to the polls, it now looks like the party might loos all or all but one of it’s seats.

Þorgerður Katrín Gunnarsdóttir has replaced him as party chairman.