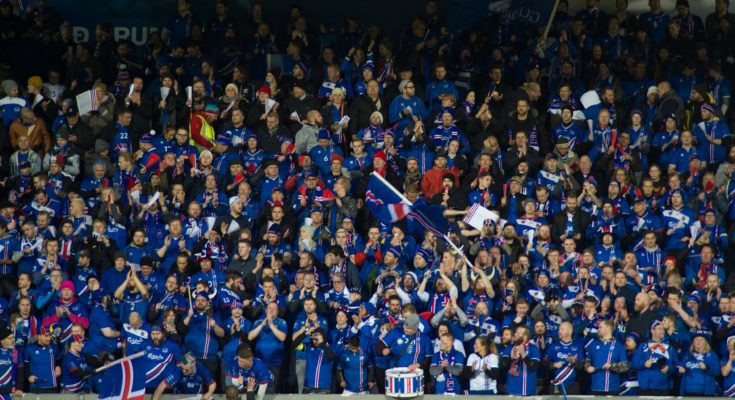 A little over one year after sensationally knocking England out of Euro 2016, Iceland has qualified for the World Cup for the first time, following a 2 to 0 win over Kosovo at Laugardalsvöllur stadium in Reykjavík.

Needing victory to guarantee top spot in European qualifying Group I, goals from Everton star Gylfi Sigurðsson and Jóhann Guðmundsson ensured Iceland would be on the plane to Russia 2018.

It was only two years ago that Iceland qualified for a major finals for the first time, taking advantage of a tournament expanded to 24 teams but nonetheless knocking out the Netherlands in qualifying.

It looks like Russia will be the number one spot for Icelandic travelers next year.