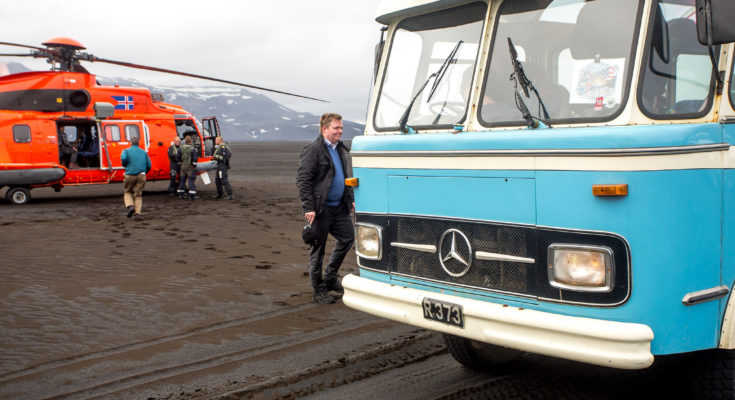 Former Prime Minister Sigmundur Davíð Gunnlaugsson will lead the ticket in Northeast for his newly formed Centre Party. The party is polling around 10% nationwide and is expected to win 5-7 seats in the parliament. Sigmundur, who resigned as Prime Minister last year, left the Progressive party last month to form the new party.

Anna Kolbrún Árnadóttir from Akureyri is second on the ticket and Þorgrímur Sigmundsson from Húsavík is third.