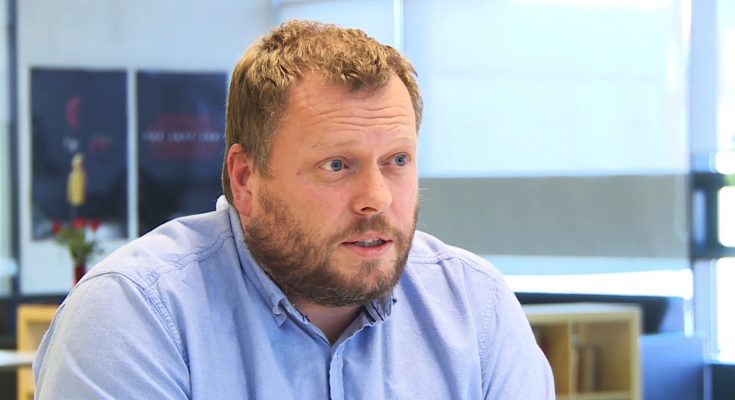 Ragnar Þór Pétursson has been elected president of the Icelandic Teachers’ Union. The vote started on November 1 and ended earlier today, with 10.675 teachers eligible to vote. Three candidates ran for the office and Ragnar won with 56,3% of the vote.

Ragnar was born in Akureyri in 1976 and finished his studies in philosophy from the University of Iceland in 2001. He has worked as a teacher in primary and secondary schools around Iceland and has been a leader in introducing information technology and alternative teaching methods into the classroom. He has regularly appeared on TV, radio and in print media as a social commentator and columnist.

The Icelandic Teachers’ Union was founded on 1 January 2000. It is a joint organization for all teachers, headteachers, deputy headteachers, and student counsellors, in preschools, primary schools, secondary schools, and music schools in Iceland.