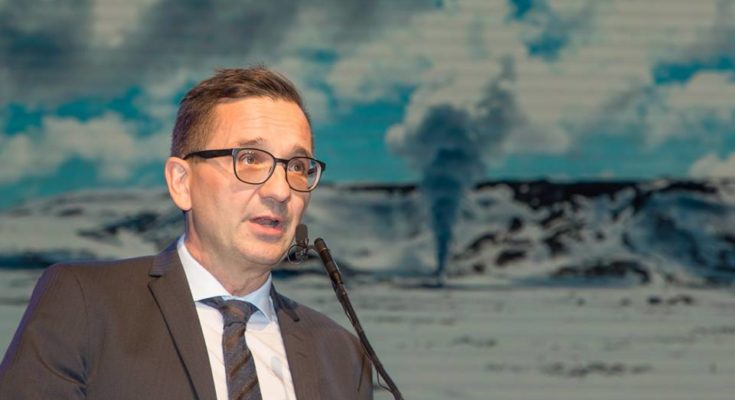 The first turbine unite of the 90 megawatt Þeistareykir geothermal power plant went online today. The new plant consists of two turbine units, each with a 45 megawatt capacity. The second 45 MW turbine unit is scheduled to go online in April next year. Landsvirkjun, the National Power Company of Iceland, has invested heavily in researching the potential geothermal energy in the area near Húsavík over the past 15 years, with the first exploration well drilled in 2002. This is Landsvirkjun’s third geothermal plant, all of which are located near Húsavík. A competition for an outdoor artwork near the station will be announced in coming weeks.

Founded in 1965, Landsvirkjun is Iceland’s largest electricity generator and one of the ten largest producers of renewable energy in Europe. The company now operates 17 power plants in Iceland. 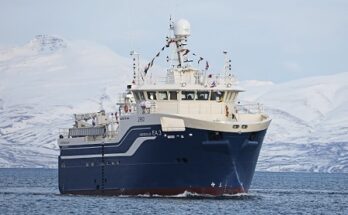