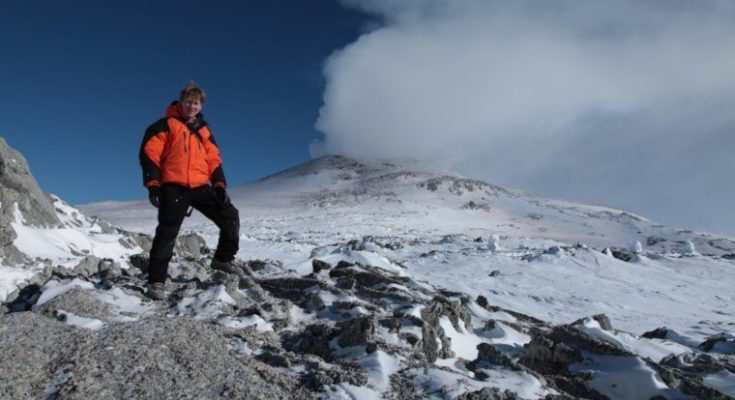 The Exploration Museum in Húsavík has awarded three scientists and explorers with the Leif Erikson award. The awards were presented this weekend at the 2018 Explorers Festival. British volcanologist Clive Oppenheimer was awarded the main award, the Leif Erikson Exploration Award, for his extraordinary contribution to the exploration of volcanoes. Oppenheimer is professor of Volcanology at Cambridge University.

The Exploration History award was awarded to Mexican photographer and biologist Cristina Mittermeier for her significant literary and photography works on environmental issues and the relationship between human cultures and biodiversity.

The Young Explorer award was awarded to Australian student Jade Hameister for being the youngest person in history to achieve the “polar hat-trick”, skiing to the Poles and crossing the Greenland icecap.