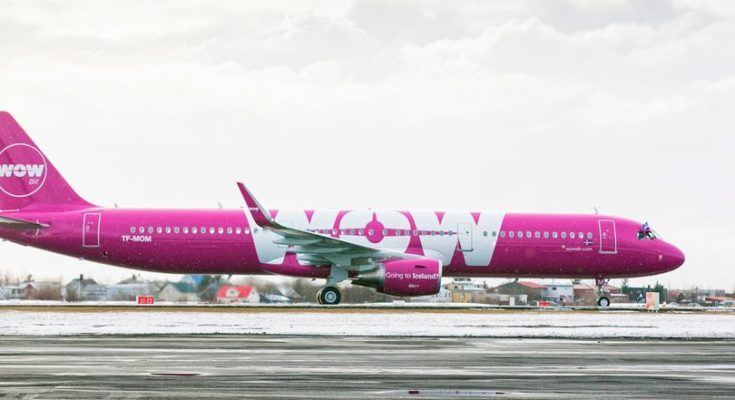 “The parties aim to conclude the negotiations by Monday March 25,” WOW air says in a media statement.

Following the grounding of all Boeing 737 Max 8 jets at Icelandair, WOW may have become a more attractive option for Icelandair Group, as WOW only operates Airbus planes.