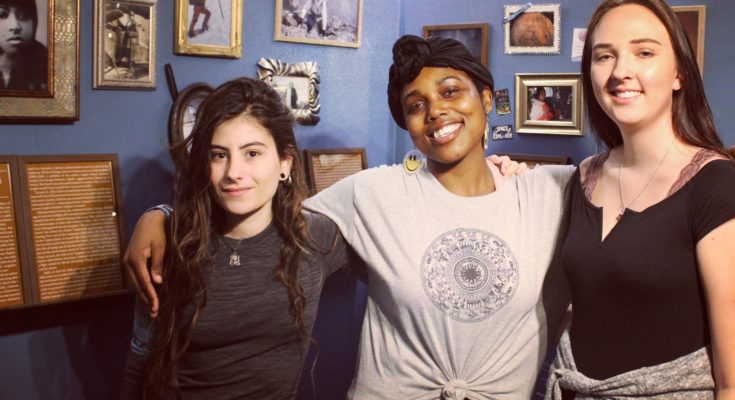 The Exploration Museum has opened its newest exhibition for the summer, titled “Fearless Females”. This brand new exhibit has been under construction for the last few weeks, and had its grand opening on the first of May.

The newest exhibition features the stories of six women of exploration, spanning from the 17th century up until present day. One of these notable explorers include Bessie Coleman, the first African American aviatrix, who defied racial boundaries and defied the odds.

The exhibit was written and designed by three international volunteers who have spent the last month at the museum: Loïsà Vernieres from France, Sarah Brown from the USA, and Anna-Lena Winkler from Germany.

View all posts by Sam Finley →