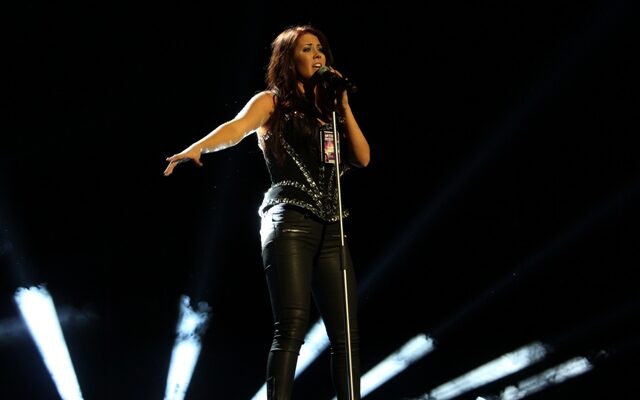 A petition has been launched on The Petition Site to have Swedish singer Molly Sandén perform the song ‘Húsavík’ at next year’s Eurovision Song Contest. The rules of the song contest prohibit Sandén from competing with the song, but it could be performed as one of the acts during the vote.

The song did well in charts in Europe, America and Australia and has been called the best hometown song of all time. As of September 4 however, the petition only has 7 signitures out of a goal of 30 thousand.