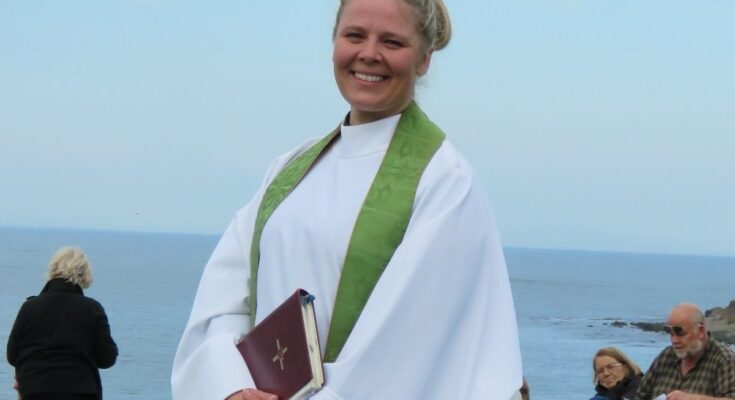 The National Church of Iceland has announced that Sólveiga Halla Kristjánsdóttir has been elected as the new priest for Húsavík.

The Nomination Committee elected Sólveiga Halla and she was confirmed by the bishop of Iceland, Agnes M. Sigurðardóttir.

Sólveig Halla was born on December 14, 1977 and grew up in Hörgárdalur, the daughter of Kristján Hermannsson and Jórunn Sigtryggsdóttir. She graduated from Menntaskólinn á Akureyri in 1997 and finished her mag.theol. degree from the Faculty of Theology at the University of Iceland in 2004.

Sólveig Halla started working at Akureyri Church in the summer of 2004 and took care of youth affairs there. She served as a parish priest in Sømna in Norway from December 2017 until August 2018 and as a replacement for Húsavík from September 1, 2019.

Her husband is Sigurður Páll Tryggvason and they have two children, ten and eight years old, and in addition she has three grown stepchildren.