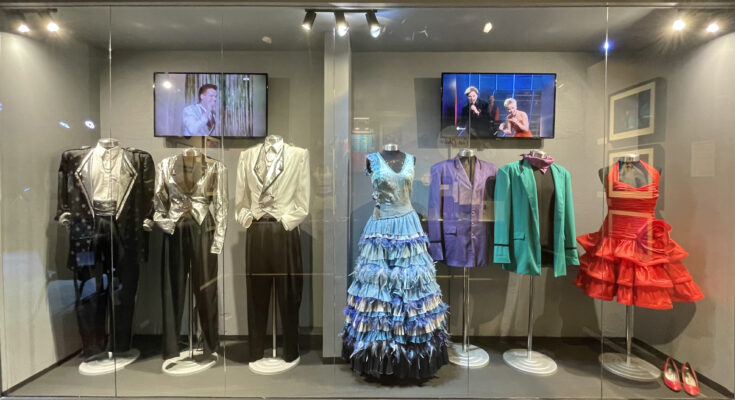 The first part of the Eurovision Song Contest Exhibition in Húsavík opened to the public today. Two other exhibits will open over the next 5 months. The exhibit features Iceland in the song contest. Eurovision legend Greta Salomé performed at the opening with the Húsavík girls choir, that came to international prominence last April when they opened the Oscar broadcast.

The two exhibits yet to open feature the history of the Song Contest and the Netfix film Fire Saga. The director of the new museum is Orly Orlyson. Exhibition design was in the hands of Leonardo Piccione and Rachel Mackay. The Exhibition is made with the permission of Netflix and the EBU and is located at the Húsavík Cape Hotel.