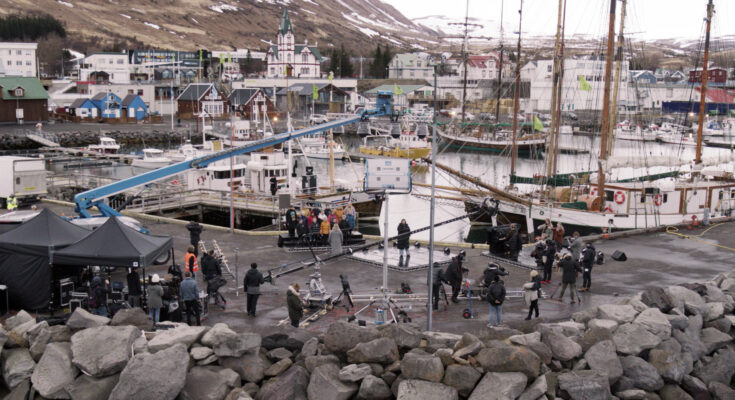 Following the success of the Eurovision movie and the Academy Awards broadcast from Húsavík last year, the organization Film Húsavík now works to promote Húsavík and northern Iceland for future productions. “Húsavík is the perfect location for filming commercials, music videos and feature films,” says Film Húsavík director Orly Orlyson. “We have a wide selection of stunning landscapes, the area has good infrastructure for film crews, and we have a lot of people willing to assist in production”.

Iceland has become a popular location for filming in recent years, and the government offers a 25% reimbursement of production cost for of films and television programs.