This year in Husavik, the third edition of The Explorers Festival is taking place from September 21 to September 24. Whole event consists of a series of talks by the invited guests, an art and photo exhibition, film screenings, concerts and many other – including outdoor activities and workshops. Whereas adventure and exploration are the spine of them all, this year’s theme is deeply connected to the Icelandic land – it is FIRE AND ICE.

During the four days of the Festival, participants will be able to see beautiful sea creatures while whale watching or to experience an unusual ride in buggy cars. On Thursday evening, all the museums in Husavik, including The Exploration Museum, will be open to visitors, who are invited to take a special tour through natural and cultural history of North Iceland.

The 2017 Explorers Festival puts emphasis on the meaning of art and culture and the involvement of young generations. Art and photo exhibition dedicated to the polar worlds and global warming is to be held. The presented photographs will be sold and all of the proceeds will be donated to Landsbjorg – the ICE-SAR. In addition to that event and to screenings of two documentaries, there will be Young Explorers’ workshop. Children and students form different schools will work on a project about exploration, using their imagination to create a map and build a vehicle for special missions.

Special guests of the Festival will give talks during the third day – Edurne Pasaban, a Basque Spanish mountaineer who, in 2010, became the first woman to climb all of the fourteen eightthousander peaks in the world; Alex Bellini – an Italian explorer best known for the recent crossing of Vatnajökul glacier during winter time and for the solo ocean crossings on rowing boats; Martin Gasser along with Christa Feucht who are geologists, curators in the Research and Heritage Center Breiðdalsvík and also members of the Advisory Committee of 4th Planet Logistics, an American company that aims at testing materials in Icelandic lava tubes for future missions to Mars. All of these conferences will be hosted by Babita Sharma, a talented BBC television presenter.

During the Festival, the Leif Erikson Exploration Awards are handed out. They are awarded in three categories – to an explorer for a lifetime achievement in exploration, to a young explorer under the age of 30 for achievements in exploration and to a person or an organization that has worked to promote and preserve exploration history. Previous winners include: Apollo astronaut and Moon walker Harrison Schmitt, Australian sailor Jessica Watson, British historian Huw Lewis-Jones, the Indian mountaineers Malik twins, the Crew of Harald Harfarge from Norway and American astronaut Scott Parazynski. During these four days in September there is a lot to explore and experience in Husavik and adventurers of all ages are invited! 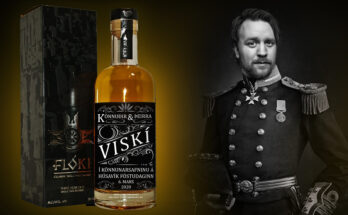 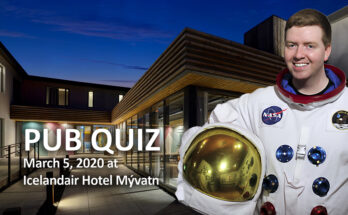 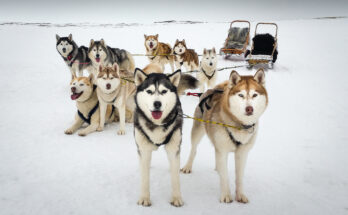