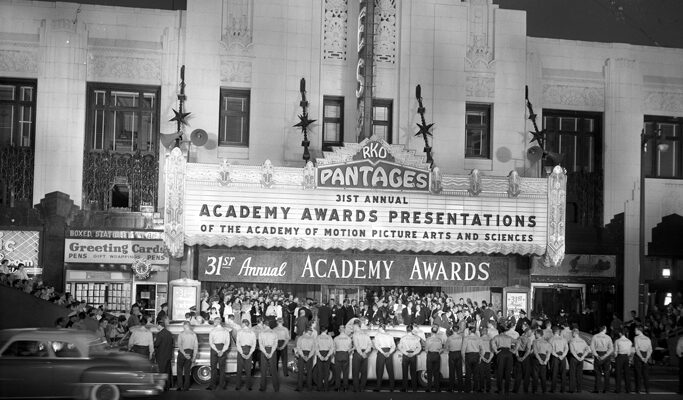 No composer has exploded onto the film scene this last year more than Icelandic composer Hildur Guðnadóttir, who last night became the first Icelandic person to win an Academy Award, in the 92 year history of the awards. Guðnadóttir won the Oscar for best original score for the film Joker, and is only the fourth woman to win an Oscar for a film score, according to the LA Times.

As with the rest of the country, many people were smiling but red-eyed in Húsavík today, after staying up until 5 after midnight to watch the show. We at Húsavík Observer congratulate Hildur on her big night.