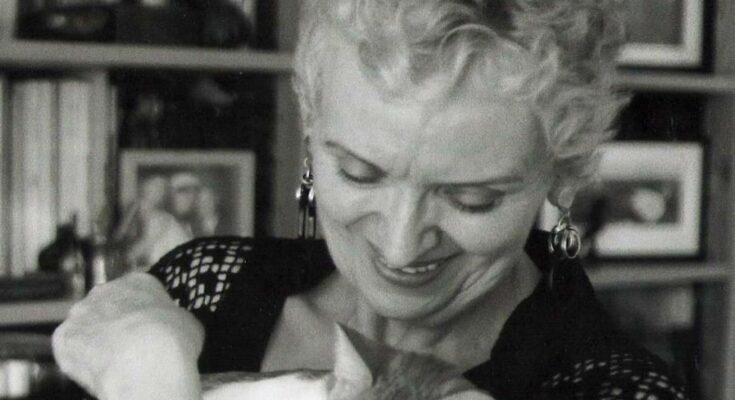 Ragn­heiður Ásta Pét­urs­dótt­ir, who was the voice of Iceland’s public Radio RUV, has died at the age of 79. She was the announcer for the national radio from 1962 to 2006.
Her father Pét­ur Pét­urs­son was before her the voice of the radio. Ragnheiður was married to composer Jón Múli Árnason.