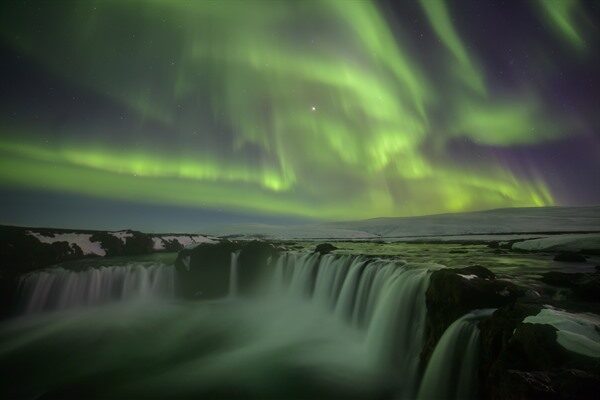 “The weekend was extremely good, the best so far”, Baldvin Júlíusson at Kynnisferðir told RUV. His company took more than a thousand people on northern lights excursions this weekend.

Astronomer Sævar Helgi Bragason says that due to a strong solar flare that occurred last week, the aurora activity was unusually strong this weekend.

“A solar flare is actually an explosion in the sun where energy is released, usually in the form of light flares. However, this particular flare was also accompanied by a flurry of material from the sun called solar wind. ”

Students of Secondary Schools and Universities required to wear masks